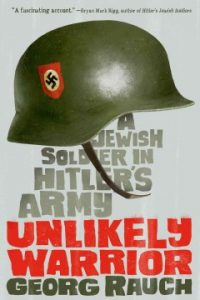 George Raugh served as a telegraphist in the communications section of the 2nd Battalion,158th Infantry Regiment, 282nd Division of the Wehrmacht.[1] He saw service in western Ukraine and Romania from December 1943 until his capture by the Russians in August 1944. His story is remarkable as he was one-quarter Jewish and under German race laws […] 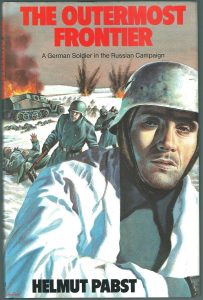 The Outermost Frontier is a transcription of series of letters sent by Helmut Pabst during his service in the 129th Infantry Division on the Eastern Front from the start of Operation Barbarossa to his death on 6th September 1943. Pabst was born in 1911 and before the war was a law student.[1] He started the […]